The university's excellent research environment and facilities in the field of particle physics are opening their doors to offer excellent students outstanding learning and professional development opportunities in the Cluster of Excellence PRISMA+ "Precision Physics, Fundamental Interactions and Structure of Matter".

We are searching for excellent graduate students, who are looking for research experience abroad. Every student works in one or more fields of particle and hadron physics in our research groups. They visit the Johannes Gutenberg University Mainz (JGU) for a period of 8 to 12 weeks. Internships are offered throughout the year. During their stay at JGU, internship students support experienced researchers in their laboratories to get a hands on research training.

The purpose of the internship is to familiarize students with the research facilities, and the research opportunities at JGU. Students also get the opportunity to attend discussions with internationally renowned researchers from the Department of Physics and to attend their seminars and lectures. Excellent students often get the chance to pursue their PhD at JGU. The program includes reimbursement of travel costs up to 700 EUR and free accommodation in Mainz.

For futher application information take a look at the PRISMA+ website. 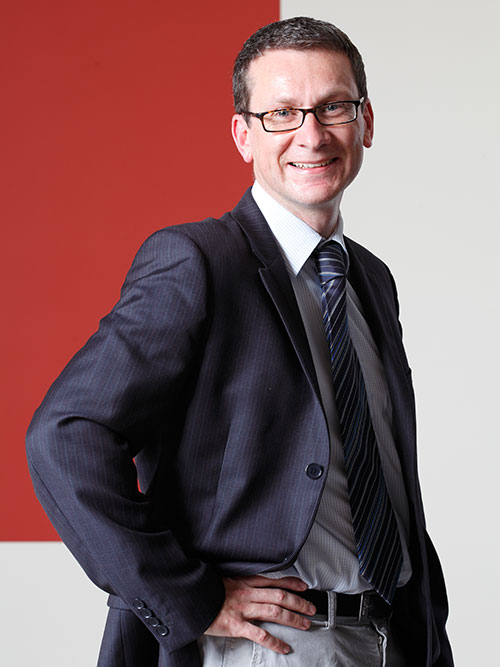 Research Area A: Exploring the intensity frontier at MESA

RA-A is devoted to exploiting the unique physics opportunities provided by the MESA accelerator and its experiments MAGIX, P2 and BDX@MESA. The P2 experiment will set a new precision standard for the measurement of the electroweak mixing angle at low energy and enable a new generation of experiments for parity-violating processes that are required for the determination of the neutron skin in heavy nuclei.

The MAGIX spectrometer with its novel pseudo-internal gas-jet target will allow for a more accurate extraction of the proton charge radius via electron-proton scattering, as well as searches for messenger particles to the dark sector. The production of dark matter particles and the detection of their decay signatures will be pursued in the beam-dump experiment BDX@MESA. This is complementary to the direct searches for WIMP dark matter that forms the galactic halo. 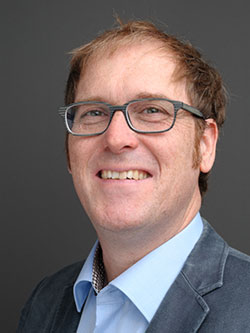 Research Area B: Precision physics at the low-energy frontier

Testing the Standard Model at low energies is the focus of RA-B. The main activities include a comprehensive study of the anomalous magnetic moment of the muon, the lifetime of the neutron, the charge radii of the proton and light nuclei, as well as searches for new physics via atomic parity violation. This research relies crucially on sophisticated experimental techniques that have been pioneered by PRISMA+ researchers, including laser spectroscopy of muonic and electronic atoms, magnetic trapping of neutrons, and the technique of initial state radiation at e+e− colliders. Another major focus is the reliable determination of hadronic contributions to the anomalous magnetic moment and charge radii. 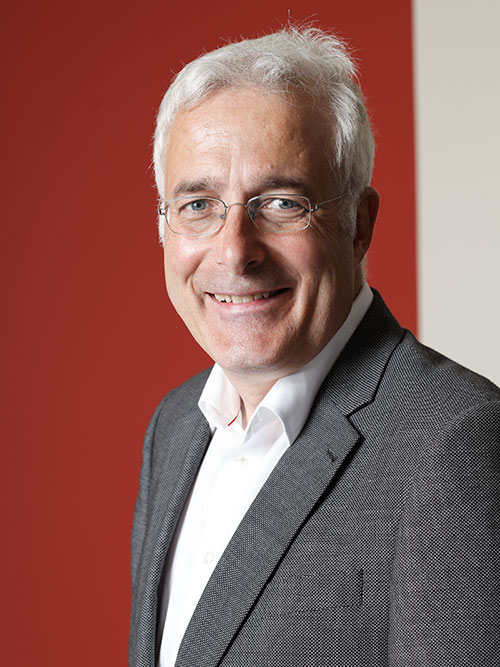 MAMI, the MAinz MIkrotron, is a so-called continuous wave accelerator. This device is well suited to conduct precision tests on the structure of matter. Research especially concentrates on the investigation of subatomic entities which are combined of many particles with strong interaction. A bunch of different experiments are being conducted in four substantial collaborations: A1 Collaboration (Electron Scattering), A2 Collaboration (Tagged Photon), X1 (X-Ray Radiation) and three external experiments: COMPASS (at CERN) , BESIII (at the BEPC-II collider) , PANDA (at the Facility for Antiproton and Ion Research).

The currently constructed MESA accelerator explores the physics opportunities offered by using the recently established Energy-Recovery-Linac (ERL) accelerator technology. It allows very high electron beam luminosities on internal targets at low energies. The Mainz Energy-recovering Superconducting Accelerator (MESA) will provide a 100 MeV continuous-wave beam, a current of 10 mA in its final design stage in 2017, and a geometrical beam emittance of less than 50 nm, allowing for virtually loss-free focusing through a windowless gas target. Currently research activities are being conducted on R&D (Research and Development) for the two major experiments at the future accelerator: P2 (Parity Violation in electron scattering) and MAGIX (a high resolution spectrometer facility for internal target experiments). 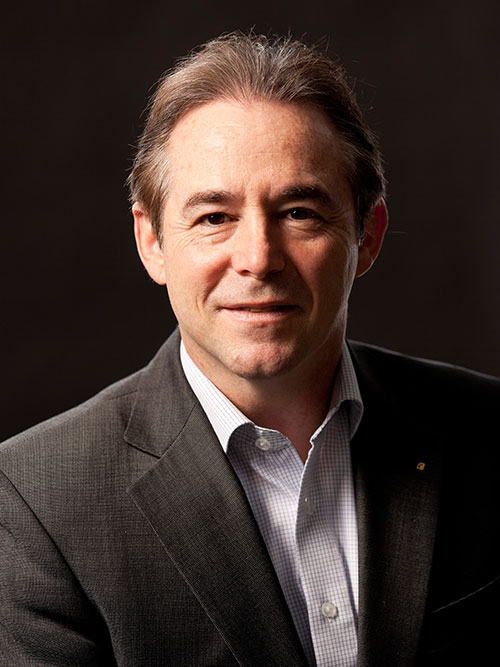 The Mainz Institute for Theoretical Physics (MITP) is an international research center based in its conceptual design on worldwide successful theoretical institutes like the Kavli Institute for Theoretical Physics (KITP) in Santa Barbara or the Galileo Galilei Institute for Theoretical Physics (GGI) in Florence. MITP provides unique opportunities for cross-disciplinary exchange between researchers from different fields of expertise in theoretical physics. Series of scientific programs (lasting for several weeks), short topical workshops, and advanced schools attract leading international researchers working in theoretical particle, hadron, atomic and mathematical physics to Germany. These programs are proposed and organized by a small team of external scientists in collaboration with one or more local researchers. In this way, the most timely and relevant topics will be identified by active, leading researchers in any given area.

The MITP is part of the Cluster of Excellence PRISMA+ and is located on the campus of the Johannes Gutenberg-University Mainz. Its scientific activities, lasting altogether 24 weeks in 2015, are devoted to topics of forefront research in theoretical physics. They are intended to stimulate discussions and collaborations among the participants with the goal of generating new ideas and developing new tools and methods. 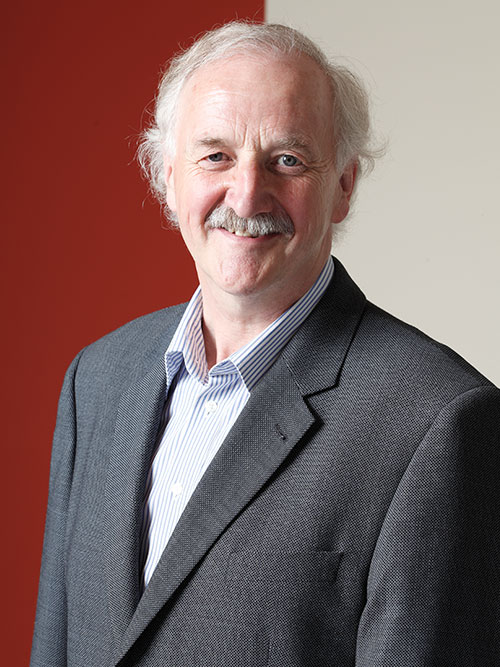 Neutrons are a powerful tool for addressing some of the most fascinating questions in particle physics, nuclear physics and astronomy. Ultra-cold neutrons (UCNs) offer the opportunity to investigate the static and decay properties of the free neutron with exceptionally high precision. This allows one to accurately probe the effects of new physics, which manifest themselves in small and subtle deviations from SM predictions.

The inherently safe reactor in Mainz is an established user facility for UCN physics. It attracts international scientists to JGU and triggers a series of new high-precision experiments with UCNs. A second new installation at TRIGA is a Penning trap and laser spectroscopy setup for the investigation of short-lived neutron-rich isotopes (TRIGA-SPEC) . Thermal-neutron induced fission of various actinide targets will produce nuclei in the region of N = 82, which are highly relevant for a better understanding of the r-process path in nucleosynthesis. This will shed further light on the abundances of the heavy elements in the Universe. 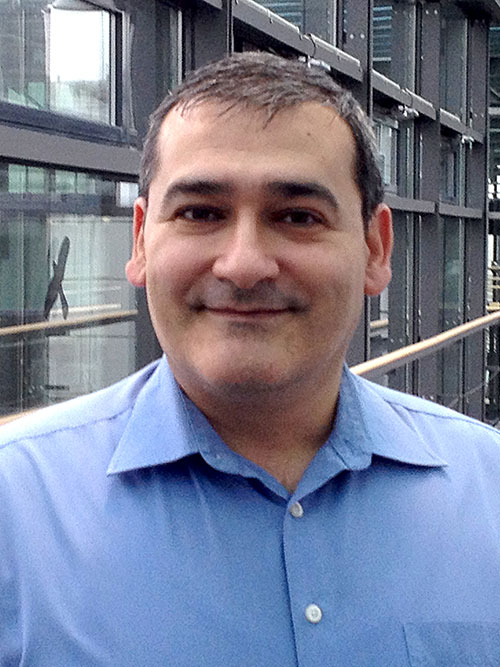 The development and construction of particle detectors is a key ingredient of PRISMA+. Researchers at JGU have expertise in areas of digital electronics, gaseous and liquid time-projection chambers (TPCs), photon counters, neutron detectors, high-frequency superconducting resonant circuits, high-resolution spectrometers, and others. The PRISMA Detector Laboratory provides a structure, bringing together the hardware activities of all experimental research groups across the cluster.

The focus of the detector laboratory lies on fast readout electronics, time projection chambers and novel photon detectors. The detector laboratory is vital in order to coordinate and extend all areas of detector development and construction at JGU. It will greatly benefit from the availability of high-intensity electron and photon beams at MAMI for test purposes, as well as the capability of irradiation testing of detectors and electronics at TRIGA. 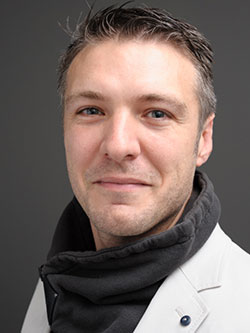 Testing the Standard Model at low energies is the focus of RA-B. The main activities include a comprehensive study of the anomalous magnetic moment of the muon, the lifetime of the neutron, the charge radii of the proton and light nuclei, as well as searches for new physics via atomic parity violation. This research relies crucially on sophisticated experimental techniques that have been pioneered by PRISMA+ researchers, including laser spectroscopy of muonic and electronic atoms, magnetic trapping of neutrons, and the technique of initial state radiation at e+e− colliders. Another major focus is the reliable determination of hadronic contributions to the anomalous magnetic moment and charge radii. 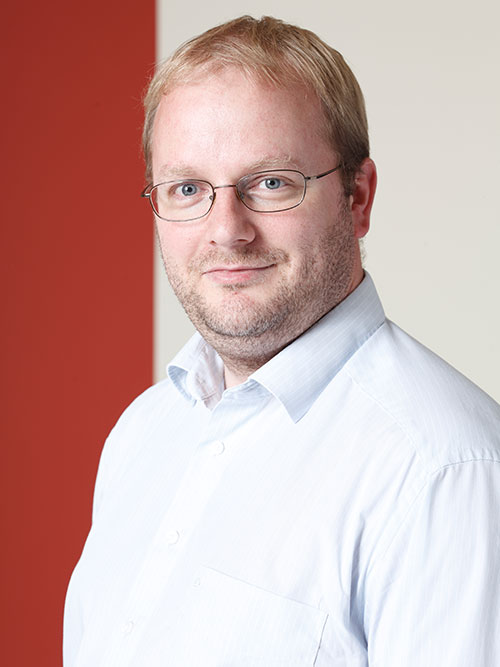 Physics at high-energy accelerators is devoted to indirect searches for new physics at the energy frontier. It brings together researchers from theory and a wide range of experiments to focus on solving major fundamental questions. The primary focus lies on the exploration of the deeper mechanism underlying electroweak symmetry breaking both at the LHC and at a future electron-positron collider. The relevant observables include the couplings of the Higgs boson, the mass of the W boson and a variety of diboson production rates. This program is complemented by searches for rare ﬂavor-changing processes in the NA62 experiment at CERN and at the upcoming Belle II ﬂavor factory. A third research direction is devoted to long-baseline neutrino experiments, whose main target is a measurement of CP violation in the lepton sector. 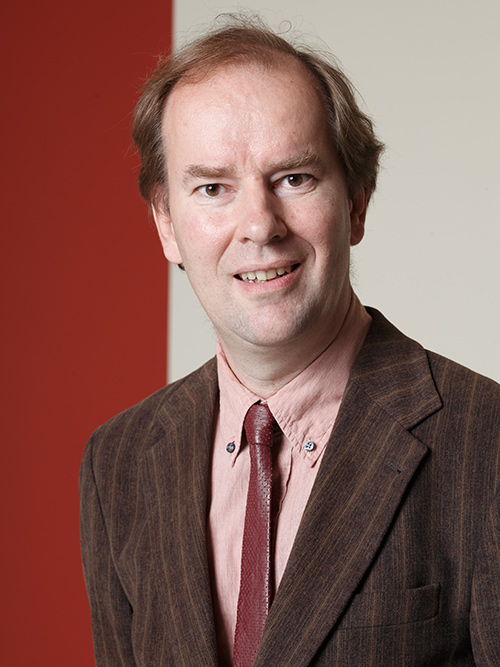 The goal of this research area is to foster conceptual and methodological developments in theoretical subatomic physics. Subareas include effective field theories, lattice gauge theory, perturbative methods, quantum gravity, and topics of string theory and mathematical physics. In Research Area D researches apply effective field theories (EFTs) to a variety of different problems, including flavour physics, collider physics, physics beyond the Standard Model, and low-energy processes. In parallel the lattice QCD group carries out simulations on Europe's fastest supercomputers and continues to work on the acceleration of simulation algorithms.

Theorists at JGU play a leading role in constructing a consistent field theory of fixed-point quantum gravity as an alternative to string theory. Aspects of string phenomenology, such as string-inspired models of extra dimensions and SUSY extensions of the SM, as well as the moduli spaces resulting from compactification, will be investigated vigorously. Several fascinating topics at the intersection of physics and mathematics are also under investigation, including the deep connections between scattering amplitudes, loop integrals, number theory, and algebraic geometry. 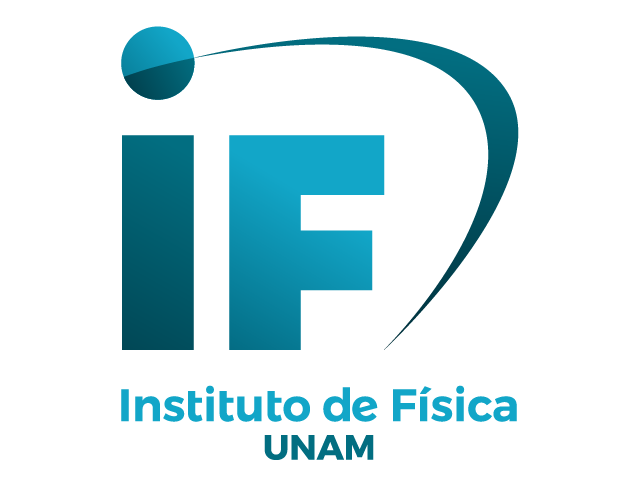 Research Area A – NASA, ESA, J. Merten (Institute for Theoretical Astrophysics, Heidelberg/Astronomical Observatory of Bologna), and D. Coe (STScI) // Research Area B - ATLAS Experiment © 2014 CERN // Research Area C - NASA, ESA, J. Hester and A. Loll (Arizona State University) // TRIGA, Detector Lab, MESA/MAMI, Research Area D – Eric Lichtenscheidt | Disclaimer: This page contains a link to the social network YouTube. With using this link you are leaving the websites of the JGU Mainz. The JGU Mainz has no influence on which kind of privacy data is saved by visited pages, how the data is used or if it is passed on to third parties. You can find information about the data collected by YouTube and its processing in the Privacy Policy of YouTube (Google).